The Day of the Lord: Reflections on the Fall of the Berlin Wall 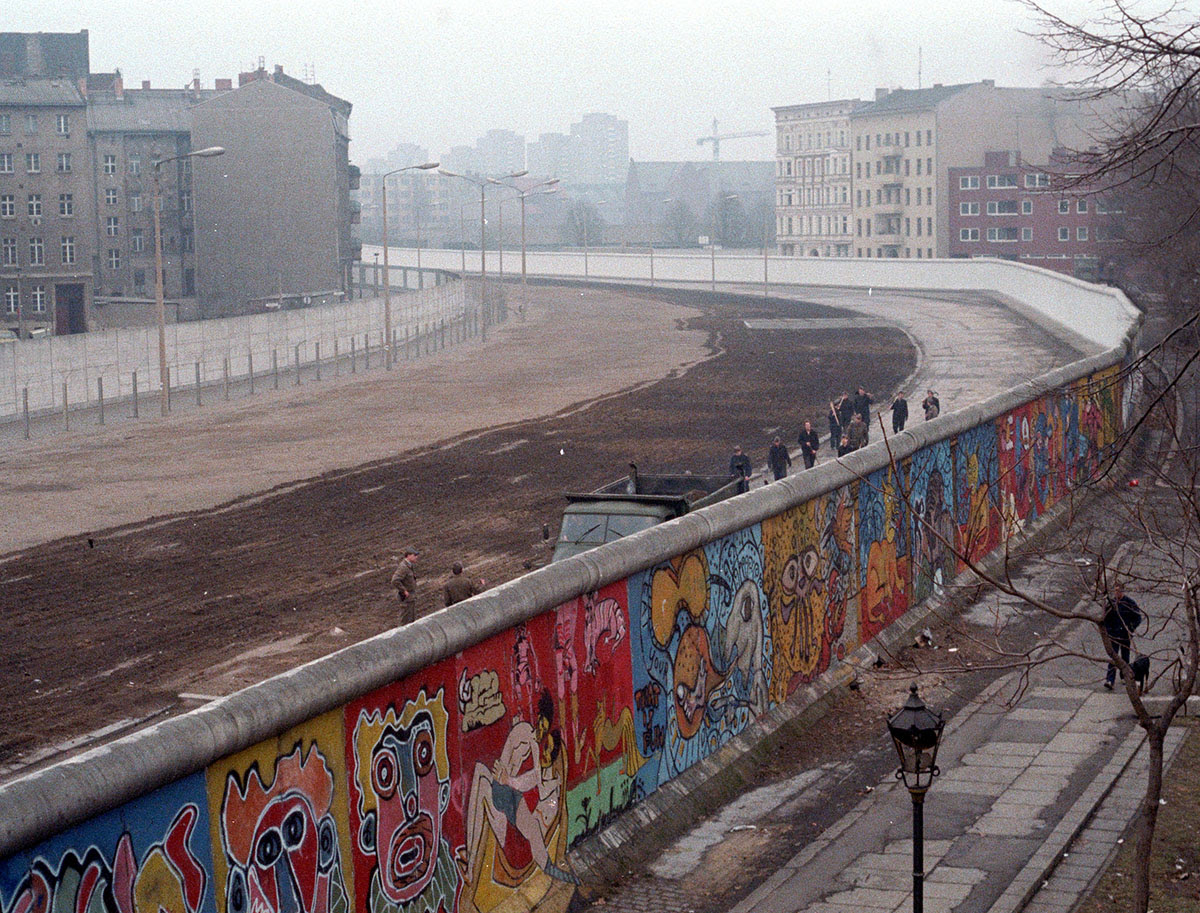 The Day of the Lord
Texts: 1 Thess 4:13-16; Amos 5:18-24
Autumn is my favorite time of year.  I love the cool, crisp air, the beauty of the changing colors, and the smell of burning leaves.  And while it is always a busy time of year for me as a professor, the shortening days, the seeming stillness in the air, gives me pause to reflect, to think about the echoes of falls past.  When I take time to meditate and breathe, I find myself in awe and wonder at the passing of time itself.  When I have a few moments to relax, sometimes I might put on my earphones and listen to a symphony like Brahm’s first, or any number of Bach’s works, or to a fine jazz musician.   I find myself wondering at their artistic reflections on time, while I listen to the beats and rhythms, both slow and fast, and watch the shadows grow long as autumn afternoon transitions into eve.
Both of the biblical texts we read today are in their own way reflections on time and the human inability to comprehend it.  In the Amos passage, the prophet is warning the people of Israel who are looking forward to the “day of the Lord,” envisioning that day as a day of triumph and vindication, likely over their Assyrian enemies.  Instead the prophet turns their expectation on its head.  The Day of the Lord will not be a day of vindication, but a day of judgment for Israel’s neglect of the poor and the widows and others in their society, while prioritizing expensive shows of flashy worship.       In the 1 Thess text, Paul is correcting the Thessalonians misunderstanding about grief and loss.  In Paul’s early congregations, people were expecting Christ to return at any moment.  Apparently they hadn’t given any thought to what would happen to those who pass away before Christ’s return.  They were now concerned about those who passed away, that they had somehow missed their opportunity for seeing the eschaton, that they would be lost forever to the sands of time.  This was clearly compounding their grief for their lost loved ones.  Paul does not tell them not to grieve.  Instead, he comforts them by assuring them in a grief abiding in hope.  “Soon,” he tells the Thessalonians, “Christ would return and on that day, the dead in Christ would rise first and those of us who remain would rise up into the heavens to meet them.”  For Paul and the Thessalonians, the Day of the Lord meant resurrection and reunion, reunion with lost loved ones, union with the returning savior—and the entire transformation of all creation.
You see, both Amos and Paul are correcting our misperceptions of time.  Because of our human limitations, we have only an inkling of the true nature of time.  Only in the past century, since Einstein, have we become aware that time itself is not a constant, but is relative.  For those who travel at high speed, time passes--imperceptibly to all but the most accurate of clocks—a little more slowly in relation to those who are not travelling so quickly.  Psychologists also tell us that the human perception of time shifts as we age, as time seems to pass more quickly for those of us who are older, than it does for the youth.  Can you remember the times when you as children waited in the wee hours of Christmas morning for time to pass before opening presents?  Or can you remember how long time seemed to drag on before the dismissal bell at school?   I can see it in the faces of my students when I teach.  Fifty minutes seems for them an eternity—and for this aging scholar that time is only the passing of an instant.  Of course, one constant that never changes is the allotment of time for a preacher’s sermon.  It doesn’t matter how old the congregation member it is, the preacher always preaches too long, am I right?
But the Day of the Lord that both these texts refer to, that is another matter altogether.  While in the human experience of time, the days may seem to blend together, and one day may seem to be very much like another, there are certain days in which everything, all of history, seems to shift.  Many of us can remember that fateful fall morning in September when two airliners crashed in the World Trade Center. 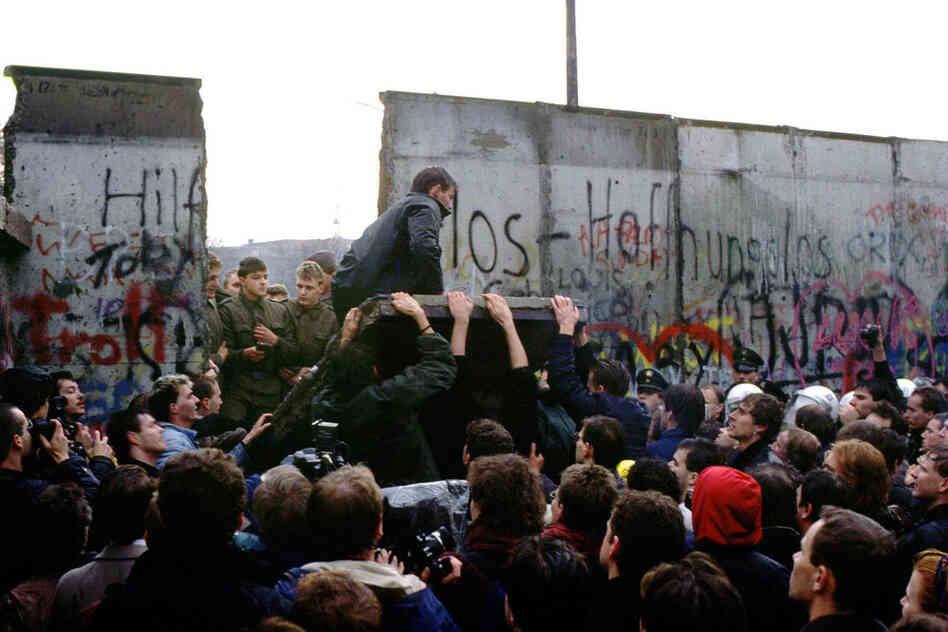 
I know we all long for the day of the Lord.  I am here to proclaim to you that God’s time is our time—and the full dimension of that time are so much beyond our imagination.  But if, on an autumn day, you are able to stop and listen for just a moment, perhaps you can hear the heartbeat of God’s Justice, the rhythm of God’s righteous deep in our bones.  The day of the Lord is coming. The early Christians opened and ended their worship with the words, “Maranatha,” which means, “Come, Lord, Come.”  May the Peace of Christ be with all of you on this, the Day of the Lord.