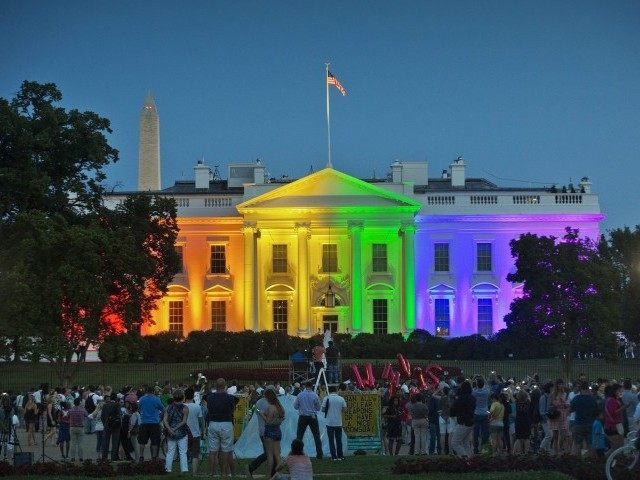 April 20, 2013
I know its been a long time since I posted.  I thought I'd post a sermon I am preaching tomorrow.  Maybe it will give someone comfort.
Rev. 7:9-17; 9 After this I looked, and there was a great multitude that no one could count, from every nation, from all tribes and peoples and languages, standing before the throne and before the Lamb, robed in white, with palm branches in their hands. 10 They cried out in a loud voice, saying, "Salvation belongs to our God who is seated on the throne, and to the Lamb!" 11 And all the angels stood around the throne and around the elders and the four living creatures, and they fell on their faces before the throne and worshiped God, 12 singing, "Amen! Blessing and glory and wisdom and thanksgiving and honor and power and might be to our God forever and ever! Amen." 13 Then one of the elders addressed me, saying, "Who are these, robed in white, and where have they come from?" 14 I said to him, "Sir, you are the one that kno…
Read more

For the final day of Advent, I would like to repost a retelling of Luke's account of Jesus's birth. Our small town Walmart is known as one of the places where people park who sleep in their cars.

In those days an executive order went out from President Trump that all undocumented people should be deported. This was the first round of deportations and was done while Roy Cooper was governor of North Carolina. Everyone fled their homes for fear of being picked up by ICE. Jose went from the city of Charlotte up to Watauga county, to Boone, because he had a cousin who was a big player in Samaritan's Purse there. He went for help from his cousin, because Maria, to whom he was engaged, was expecting a child. Before they got there, the time came for her to deliver her child. And she gave birth to her firstborn son and wrapped him in rags, and laid him in the straw in the bed of their old pickup, because they were afraid to give their credit card number at the Red Carpet Inn; and …
Read more

The Lord is my shepherd; I shall not want. He maketh me to lie down in green pastures: he leadeth me beside the still waters. He restoreth my soul: he leadeth me in the paths of righteousness for his name's sake. Yea, though I walk through the valley of the shadow of death, I will fear no evil: for thou art with me; thy rod and thy staff they comfort me. Thou preparest a table before me in the presence of mine enemies: thou anointest my head with oil; my cup runneth over. Surely goodness and mercy shall follow me all the days of my life: and I will dwell in the house of the Lord for ever.
My grandfather had no more than an elementary school education. He was a construction worker in his youth, and a mailman in his later days. He sent all of his kids through college, made them bring their textbooks home, so he could read them cover to cover and learn from his kids what they were learning. He also was a man who had large portions of the Bible memorized, in the King James Version, of cour…
Read more