Showing posts from 2017
Show all

The Coming Apocalypse and the End of Time 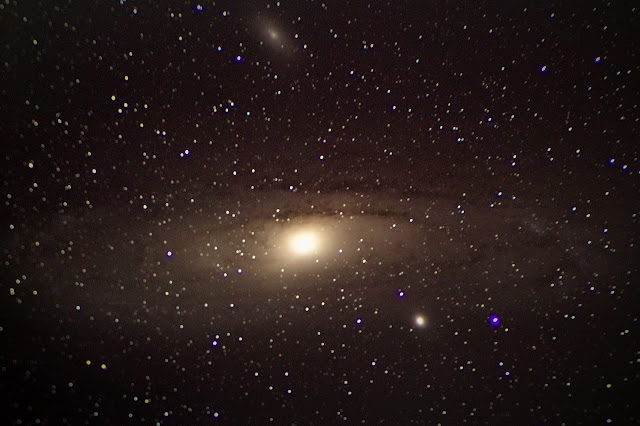 The End of  Time and the Kingdom of Heaven   Matthew 25:1-13   Then the kingdom of heaven will be like this. Ten bridesmaids took their lamps and went to meet the bridegroom.  2 Five of them were foolish, and five were wise.  3 When the foolish took their lamps, they took no oil with them;  4 but the wise took flasks of oil with their lamps.  5 As the bridegroom was delayed, all of them became drowsy and slept.  6 But at midnight there was a shout, ‘Look! Here is the bridegroom! Come out to meet him.’  7 Then all those bridesmaids got up and trimmed their lamps. 8 The foolish said to the wise, ‘Give us some of your oil, for our lamps are going out.’  9 But the wise replied, ‘No! there will not be enough for you and for us; you had better go to the dealers and buy some for yourselves.’  10 And while they went to buy it, the bridegroom came, and those who were ready went with him into the wedding banquet; and the door was shut.  11 Later the other bridesmaids ca
Post a Comment
Read more

A Still Small Voice 1 Kings 19:9-18 (NRSV) At that place he came to a cave, and spent the night there. Then the word of the Lord came to him, saying, “What are you doing here, Elijah?” He answered, “I have been very zealous for the Lord, the God of hosts; for the Israelites have forsaken your covenant, thrown down your altars, and killed your prophets with the sword. I alone am left, and they are seeking my life, to take it away.” He said, “Go out and stand on the mountain before the Lord, for the Lord is about to pass by.” Now there was a great wind, so strong that it was splitting mountains and breaking rocks in pieces before the Lord, but the Lord was not in the wind; and after the wind an earthquake, but the Lord was not in the earthquake; and after the earthquake a fire, but the Lord was not in the fire; and after the fire a sound of sheer silence. When Elijah heard it, he wrapped his face in his mantle and went out and stood at the entrance of the cave. Then there came a
Post a Comment
Read more
More posts